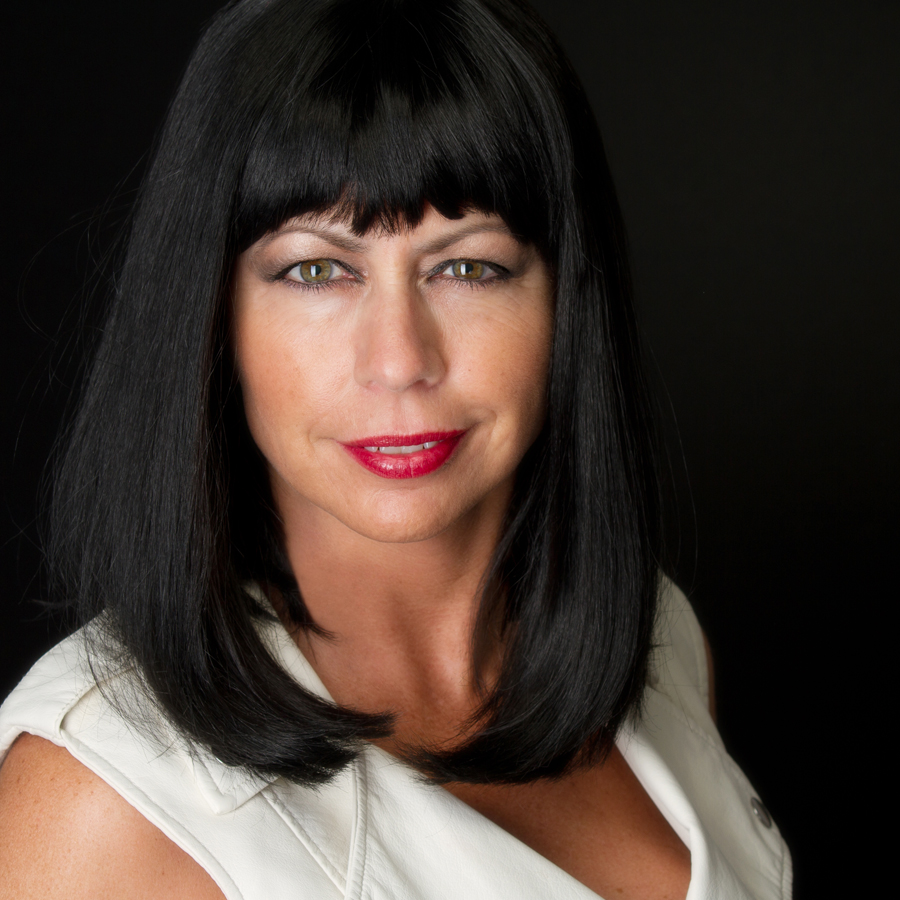 Sapphire likens herself to a unicorn, where we think she’s real but rarely seen.  In 2015 she co-hosted the PhotoCon “Panel of Photographers” with Christian Bruggeman.  Was sighted in Las Vegas 2016 at WPPI hobnobbing with Peter Hurley and his Headshot Crew.  She was supposed to go to Headshot Mania in Palm Springs this past February but missed her flight.

Sapphire was spotted briefly on the Live FaceBook FotoFacts Podcast at the BedfordCamera & Video, Tulsa Location on February 28, 2018.  Last seen co-hosting the “Let’s Make A Deal” game with the Robert Trawick, Bedford Camera Influencer and Jim Felder, fellow FotoFacts Podcaster at Photo Expo in Memphis!  It is rumored that while she was at Graceland, she discovered she may be Elvis’ long-lost secret baby sister!  Who knew!?!!

Our sources have confirmed that she will be returning to Graceland in August, and we anticipate an appearance at this year’s PhotoExpo!  Get a selfie with Sapphire while you can!  Be sure and use #photoexpomemphis on all social media posts!