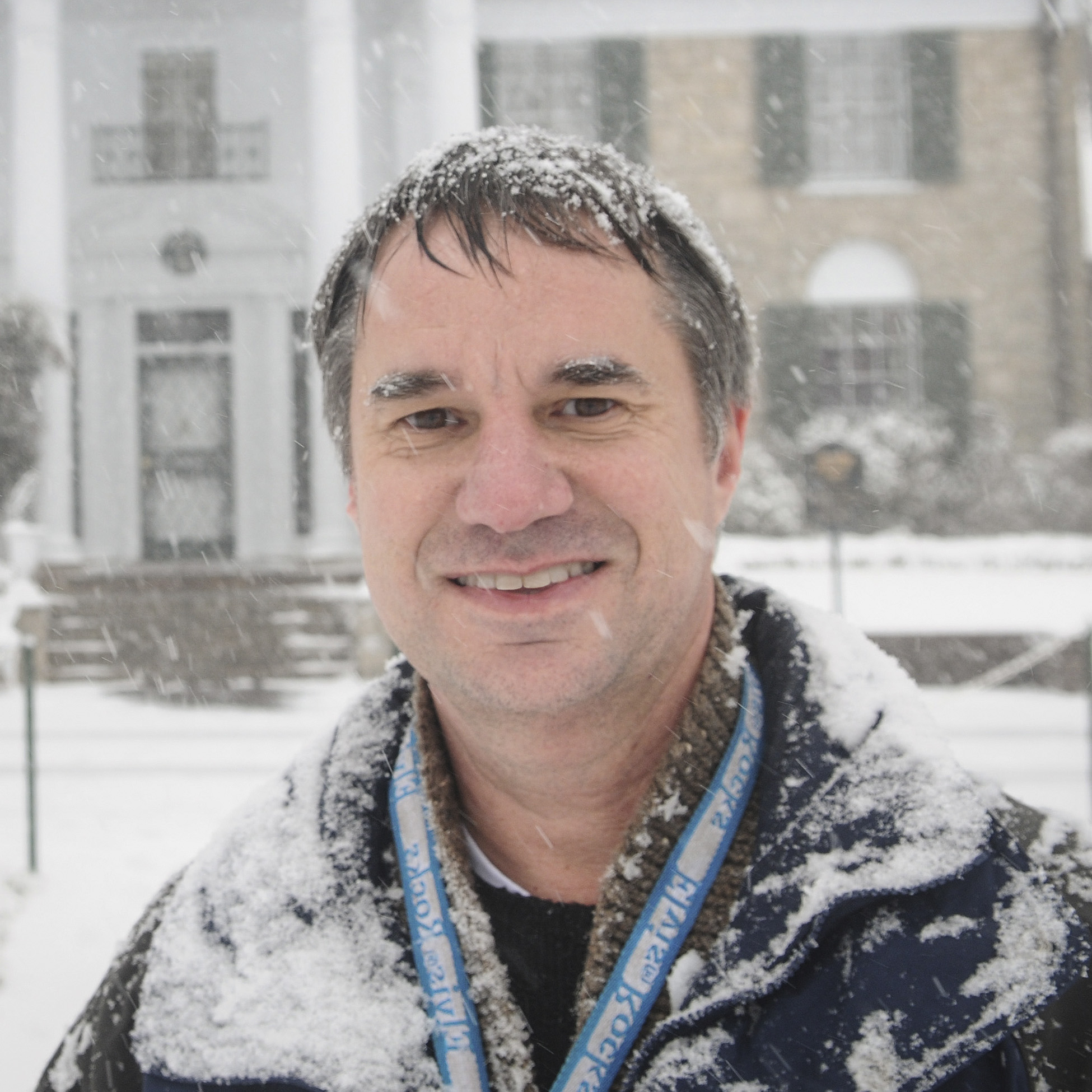 Robert Dye is a lifelong Memphian who followed in his father’s footsteps as a photographer. Starting as a newspaper photographer in the ‘90s, he also worked as a black and white photo printer for a graphic arts company and as the art director for Brockington and Associates, an archaeology firm in downtown Memphis. He has also worked as a photo archivist and researcher on numerous projects for museums including: The Tunica Riverpark Museum, the Memphis Rock ‘n’ Soul Museum, the Memphis Cotton Museum and The Country Music Hall of Fame. He has written seven books on Memphis history, including Elvis Presley’s Memphis in collaboration with the Commercial Appeal newspaper. The book won the silver medal award for best regional nonfiction in 2010. Since 2008, he has worked as the photographer and photo archivist for Graceland, overseeing its 100,000-plus photo collection and documenting the exhibits, artifacts and people connected with Elvis.

The talk will cover the photographers who shot Elvis throughout his career and the stories behind many of the iconic images. Photographers will include; Alfred Wertheimer, Frank Powolny, Phillip Harrington, William Speer and Ernest Withers among others. Robert will also look at Elvis at Graceland and his connection with the city of Memphis. 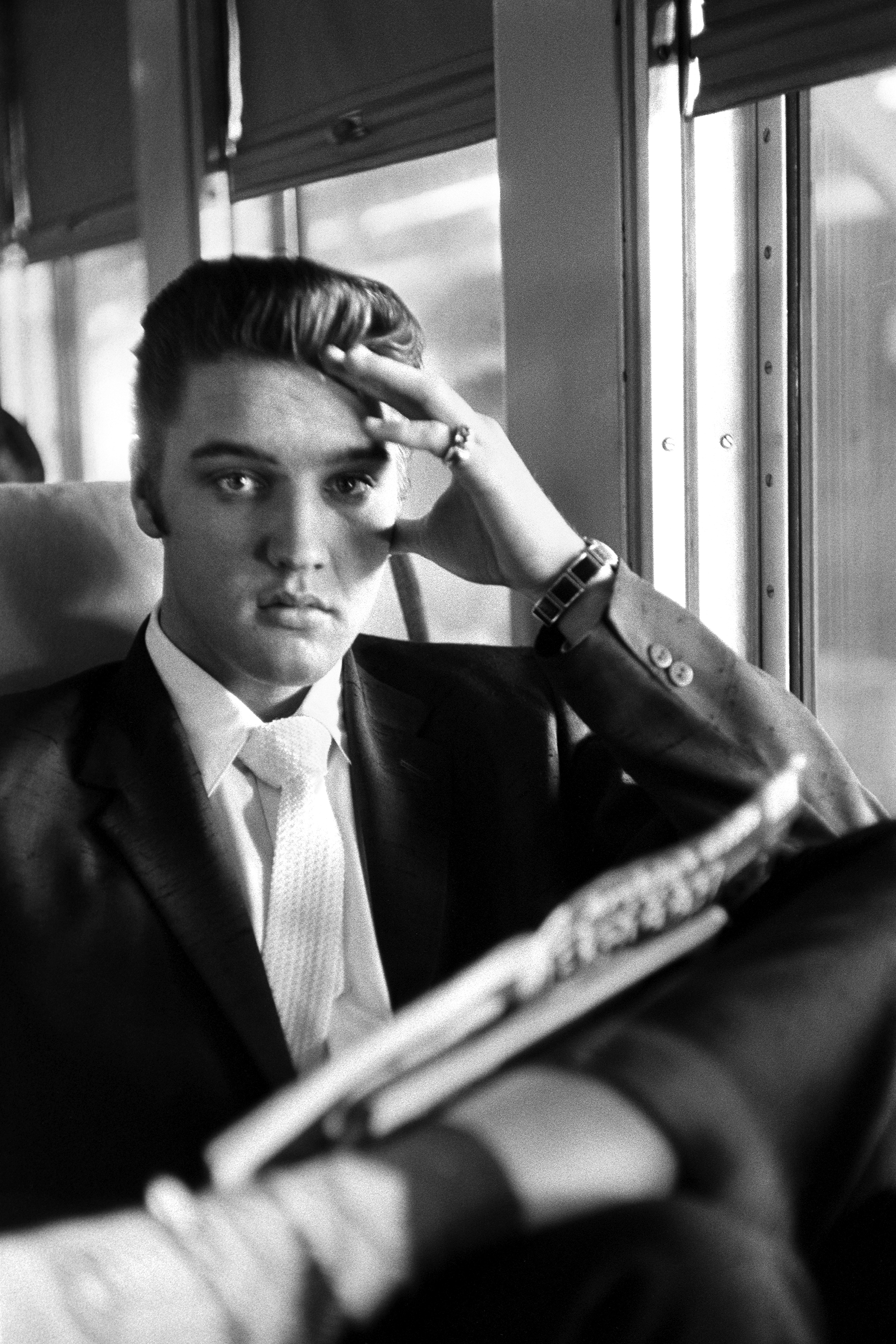 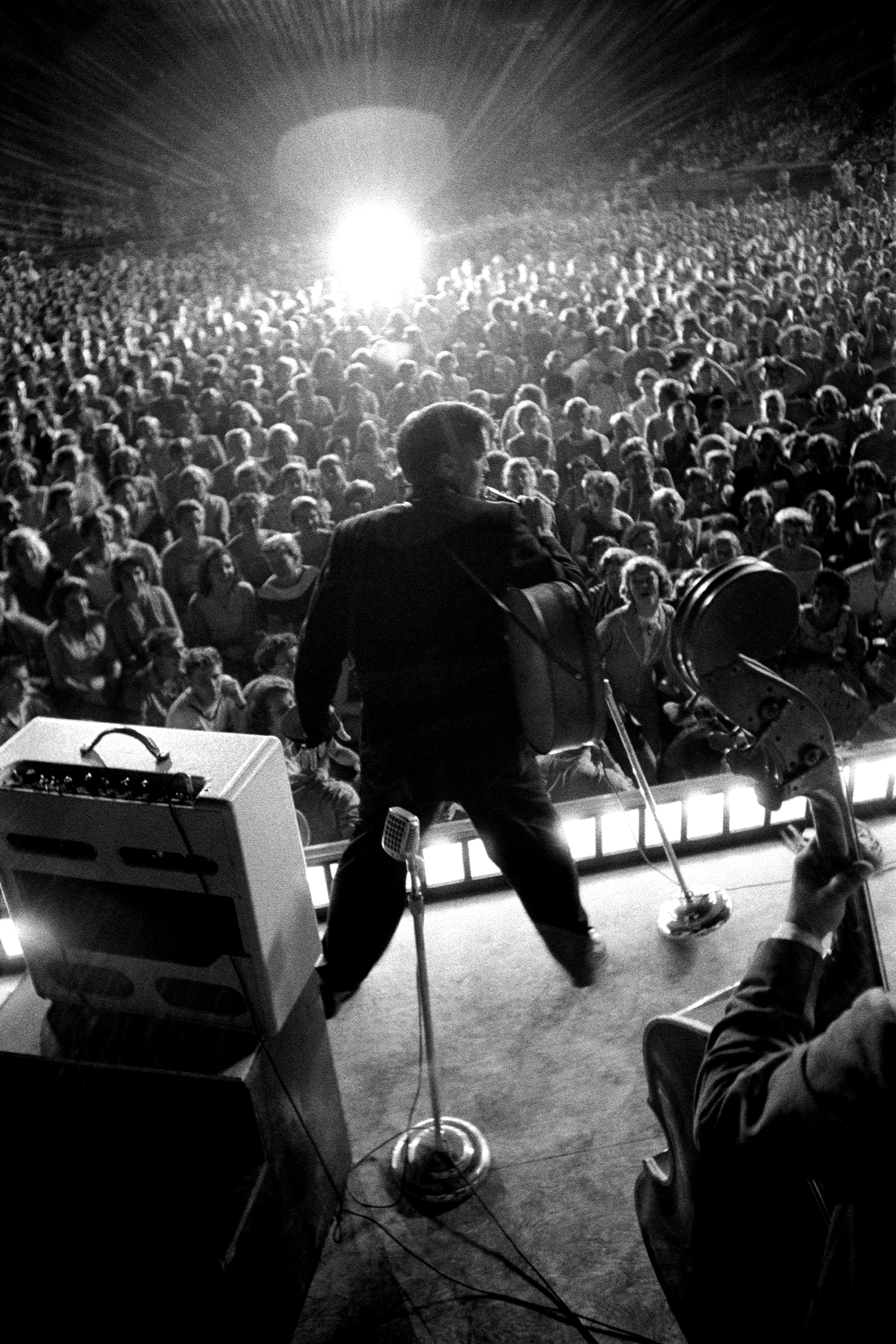 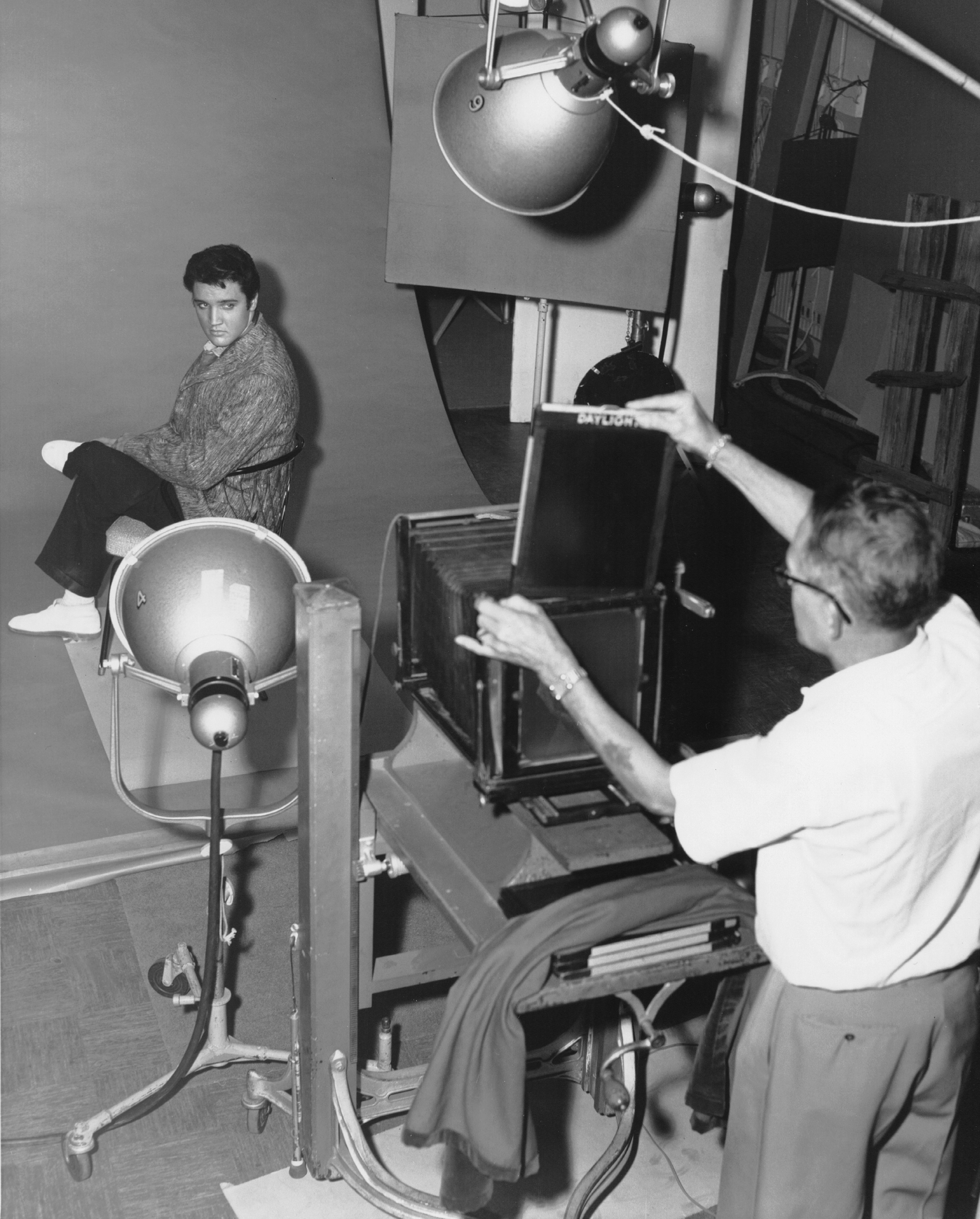 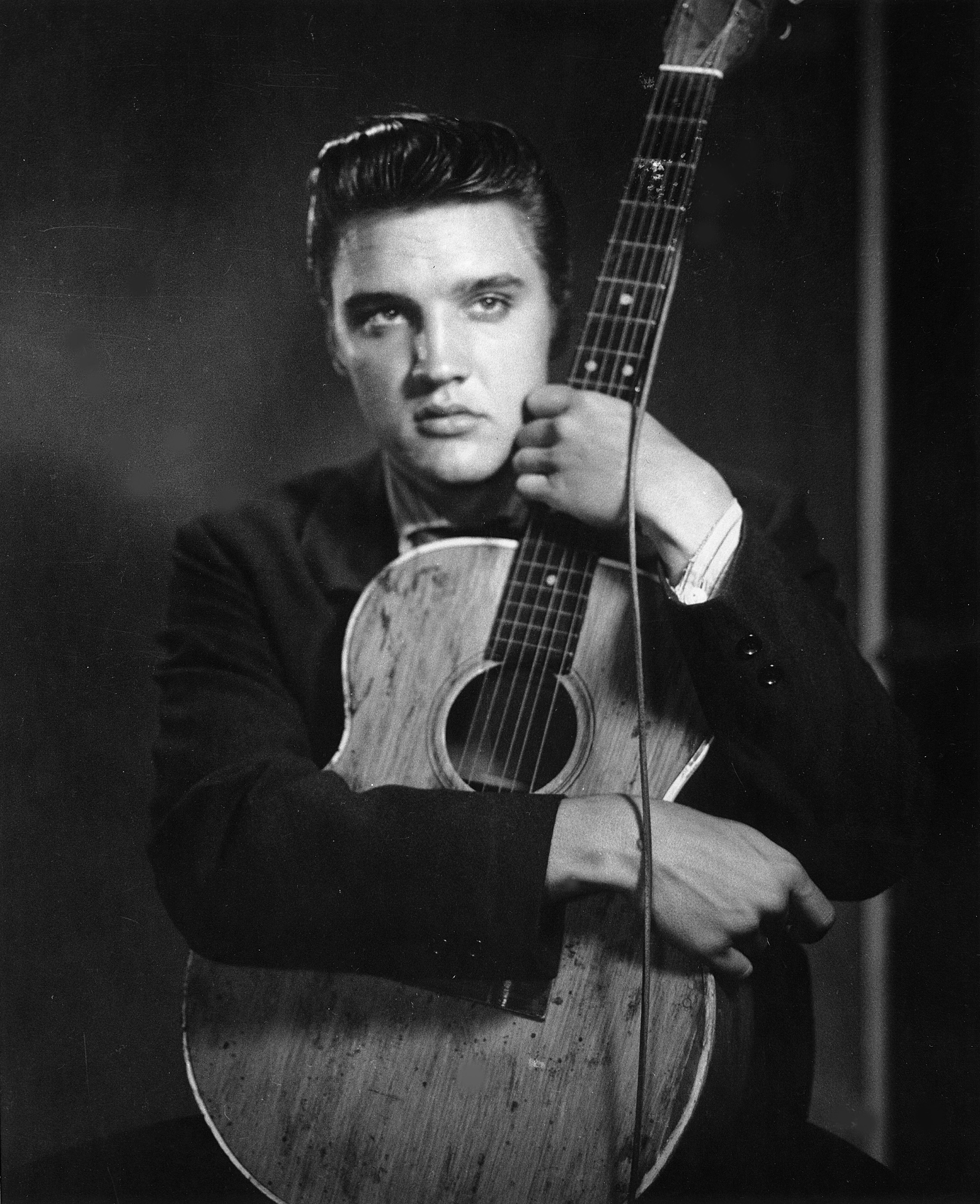 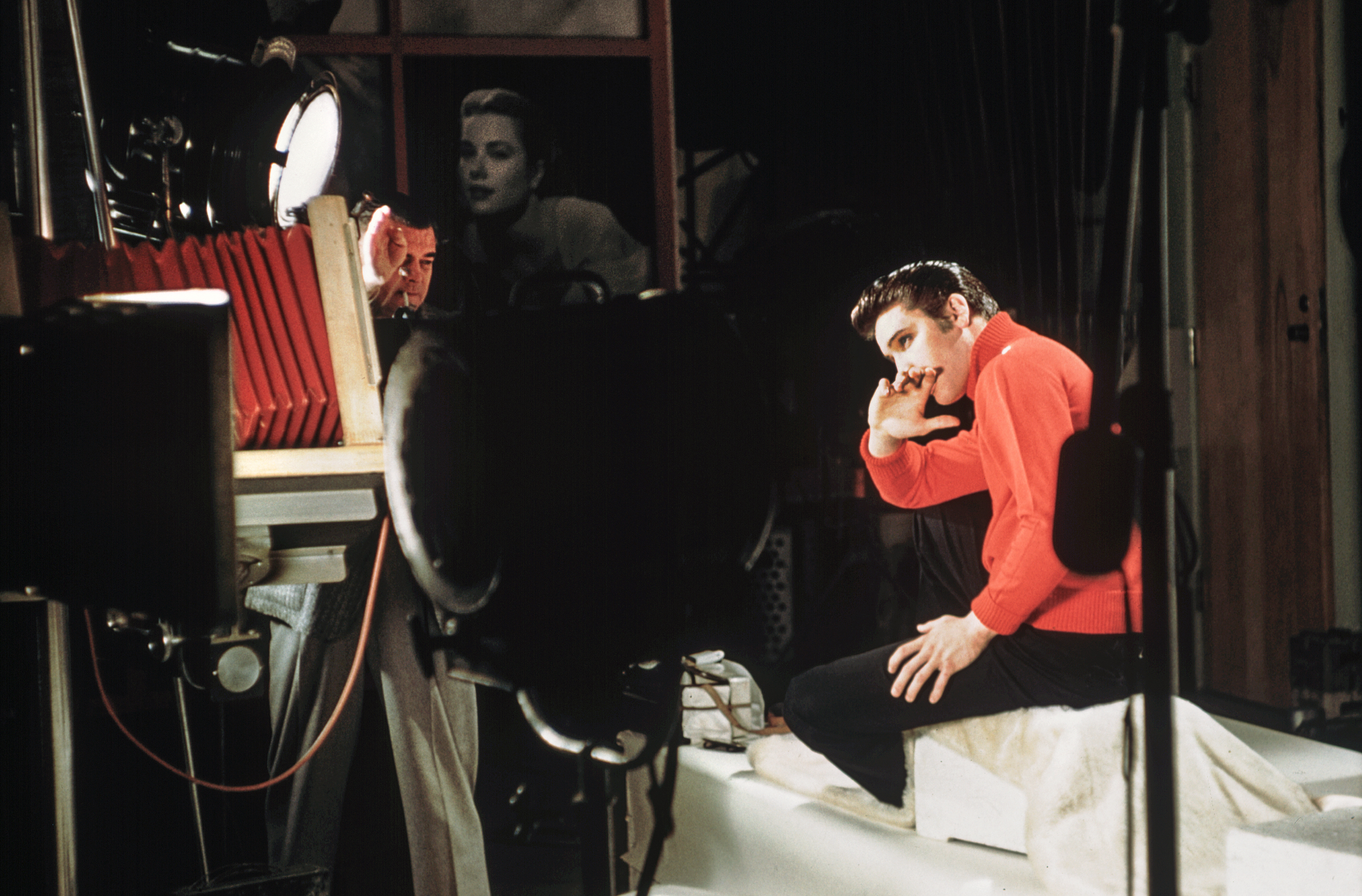 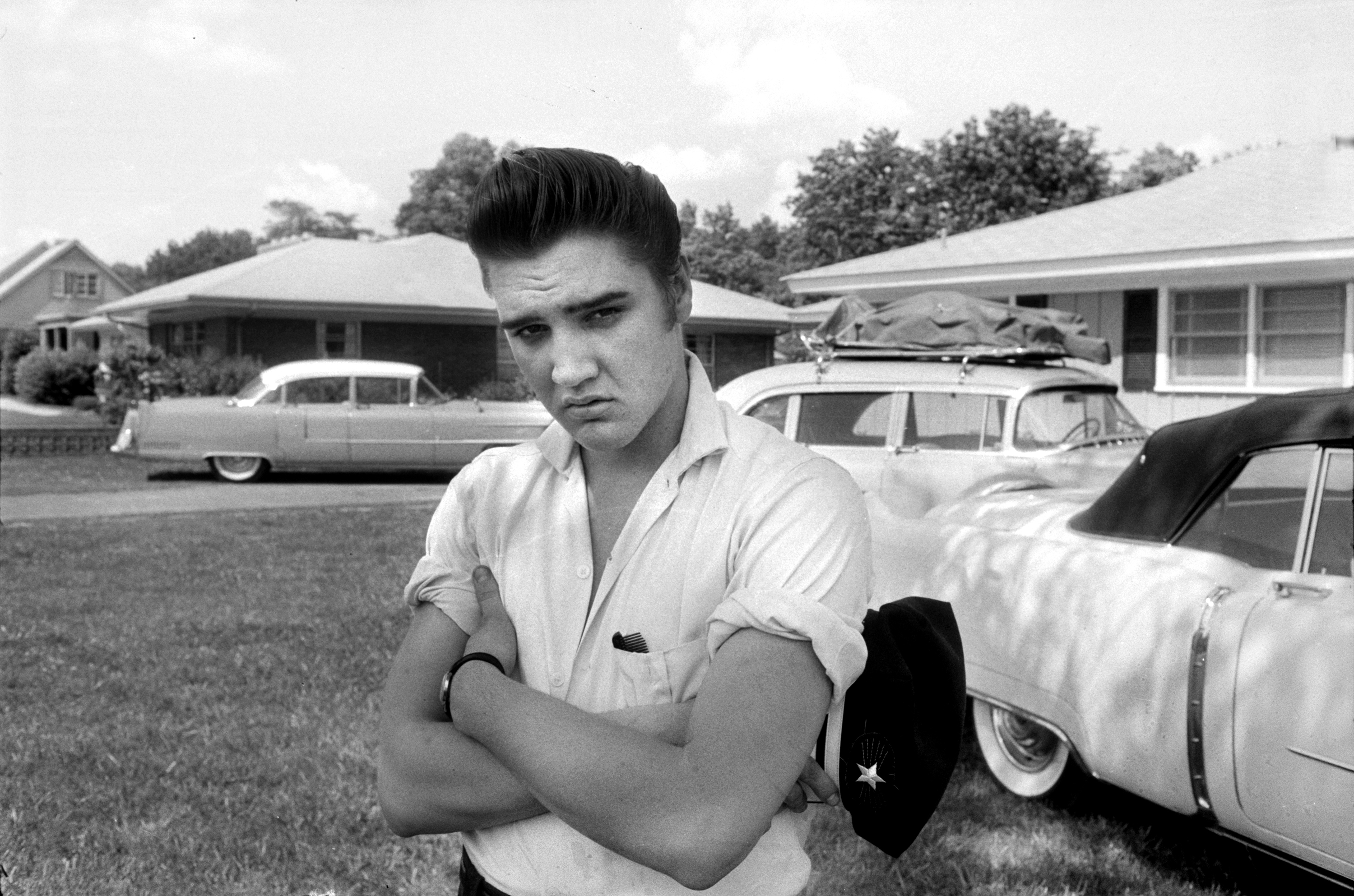 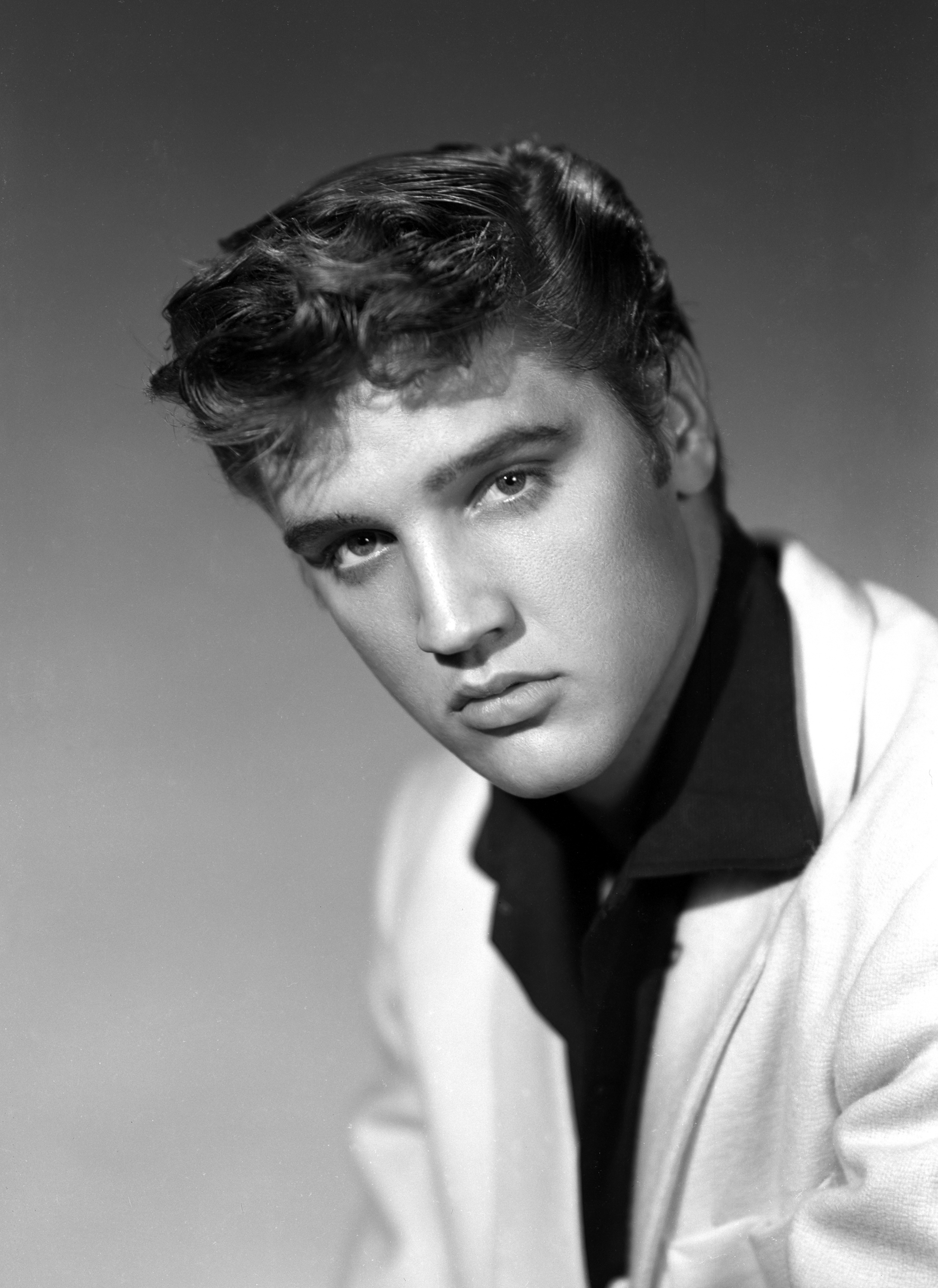